﻿
PAPAL NEWS 2012
NEWS: LA Magazine reporter go after Marty Rathbun "You killed my dog!"
NEWS:  Google announces "What is Scientology" one of the most searched internet phrases in America 2012
NEWS:  Coroner's report on Alexander Jentzsch's death released read it here ...

The first three rows are gonna get thrown up on...

Prancing Gay go go boys mock Mormon Mitt Romney using facts
The cult of Mormonism has finally come close to getting the White House. But their nominee is so weak that a bunch of go go boys can tear him to shreds with simple remarks like "two years of tax returns ain't enough."   Unfortunately, after the appearance of Donald J. Trump mister Romney is a Mormon angel by comparison!
Starring: Colby Melvin, Quinn C. Jaxon, David Brackett, Brandon R. Brown, Johnathan Myers Written and Produced by Full Frontal Freedom

AngryGayPope.com under construction: Going upstat and uptone
(I'm sick of being covertly hostile) 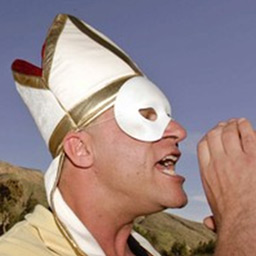 My website is being rewritten from the ground up using the most modern browser settings. That means a small number of pages are broken and half constructed.

The old version, which features a flash main menu with sound, had problems. Apple decided not to support flash on it's popular Ipad and Iphone products.  That means Apple's customers couldn't navigate my site and go from page to page.  My flash animation crashed the browser sometimes. Oops.  The website code was inefficient and junk filled. I was going to go to lower conditions if stats didn't improve!

The new website looks like this page. That is good. But this page is large and takes a while to load.  That is bad. Time to move things to a 2012 history file.  Overall the site loads faster, runs faster, uses smaller files, is better organized and integrates cutting edge browser effects like cascading style sheets.  So uptone! This means little things like automatic text shadows, 3d borders, and drop shadows happen while you watch. Not as a fancy Photoshop graphic I would have to upload as a large file just to get an effect like drop shadows. But none of this matters if you use Windows XP or have an old browser.

You have upgraded your browser right? Maybe your web viewing program needs to take the next step up the bridge to total freedom!?

This website looks best under Firefox 5 for Windows and works best under Internet Explorer 9.  Be sure to upgrade your browser now that IE 10 is coming out.  And dump Windows XP it is ancient, unsafe and Microsoft will stop issuing security updates for it in 2014!  The latest browsers look best, work best and are the most secure. But Apple products are still mediocre with websites.

I hereby declare this website to be in lower conditions and a potential trouble source (PTS) until the upgrade is completed.

According to Smurf Davis has routed out and hired two Jewish lawyers in a father son legal office to represent him somehow. Why would anyone with access to Sci lawyers hire a legal rep of their own? 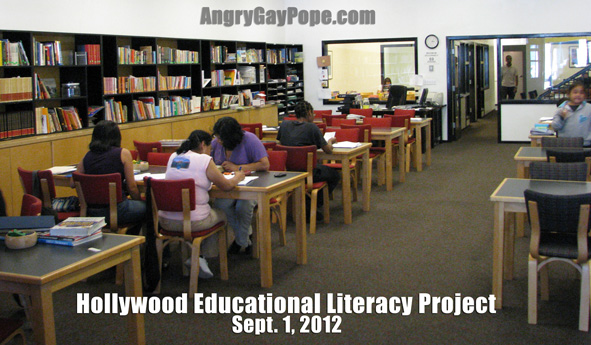 HOLLYWOOD BOULEVARD 9/1/2012:  I visited the Scientology owned Hollywood Education & Literacy project. It's a reading room designed to indoctrinate children into LRH tech using Applied Scholastics and tutors. Apparently they even tutor adults now. It is a division of ABLE.

She will still be punished for talking to me. By their bizarre standards it is her fault she is in this video! I apologize but this video contains only one joke. Sorry! I guess I need H.E.L.P.! 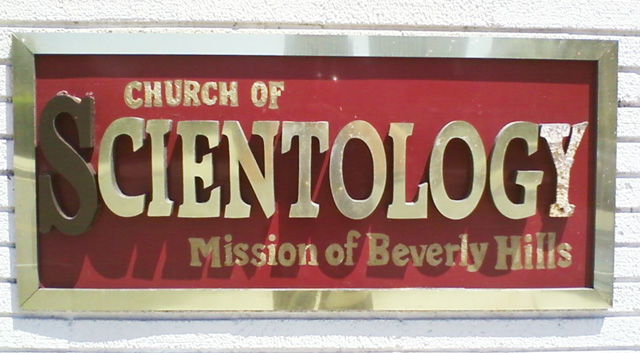 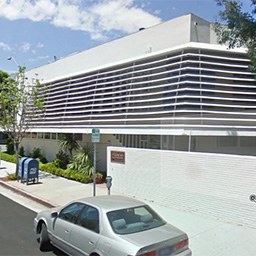 The rest of Beverly Hills might be posh but not the Scientology Mission Beverly Hills.  They obviously can't afford to get a new sign even though Scientology AND Beverly Hills are both extremely image conscious.  Note that the "y" was ripped off, the "S" was replaced badly, and all the smaller letters were yanked off.  This left unsightly glue spots which were then painted over in tacky gold.  Meanwhile the Church just opened two giant, lush buildings in Inglewood this year.  Why aren't they spending money on this mission? Because this mission is not owned by the church it is owned by franchisees.

I would show you a link to the Mission's website but they no longer have one.  According to the main Sci website they are open 9AM-10PM but not when I was there. I checked the parking lot several times and, although the cars changed, nobody opened the place.

I assume they are broke and/or are in such a rut they can't even see the sign anymore.


NEWS:  Village Voice reports on "the hole" prisoner ward at Gold Base


NEWS: Protester AnonOrange attempts to police voting at gold base